Arthur's is a family-run business established in Montreal, Canada, since 1978. In 1965, Arthur Der Shahinian, master tailor and owner of the company, started learning the art of shirt-making as an apprentice at the age of 16. He immigrated to Canada in 1974 and continued working in shirt making while taking up night classes for pattern making for suits.

In 1978, he proudly opened his first store on Jean-Talon Street, where many other tailors had already set up shop. In 1996, he was given the opportunity to work for a large competing firm where he was in charge of the shirting division for a couple of years. In 2001, he re-opened his store on the upper bloc of Crescent Street, in downtown Montreal. Fortunately, the solid reputation built over the past couple of decades attracted his old customers back and allowed them to renew their relationship with their favorite tailor.

Having looked up to a talented craftsman while growing up, Arthur's two sons, David and John, joined the team in 2005 to continue on with the family business. Under the close supervision of their father, they are committed to perfecting the art of tailoring and educating the next generation of clients about the traditions and values of bespoke couture.

To better cater to its exclusive clientele, the Der Shahinian Family inaugurated in September 2011 their new store, having created the perfect setting for a truly private shopping experience.

The Der Shahinian family shares a multitude of values that are reflected in the quality of the products and services offered. No stranger to working long hours to complete orders, their success relies on passion, hard work and their eye for detail. "No detail is too small, Arthur insists, we give the same attention to detail for a one shirt order as to an order of 10 shirts, and it makes us happy to do such good work".

They owe the success of their business to the strong base of loyal clients that they have built over the decades. Educating and informing about such things as proper fit, quality craftsmanship and wardrobe management allows clients to build a relationship that is based on trust and provides them with a feeling that they are in good hands.

A CLIENT FOR LIFE

Arthur’s peerless attention to detail and unparalleled accommodation make him stand above the crowd. He provides quality and service the old fashioned way… and has made me a customer for life!

A CLIENT FOR LIFE

Arthur’s peerless attention to detail and unparalleled accommodation make him stand above the crowd. He provides quality and service the old fashioned way… and has made me a customer for life! 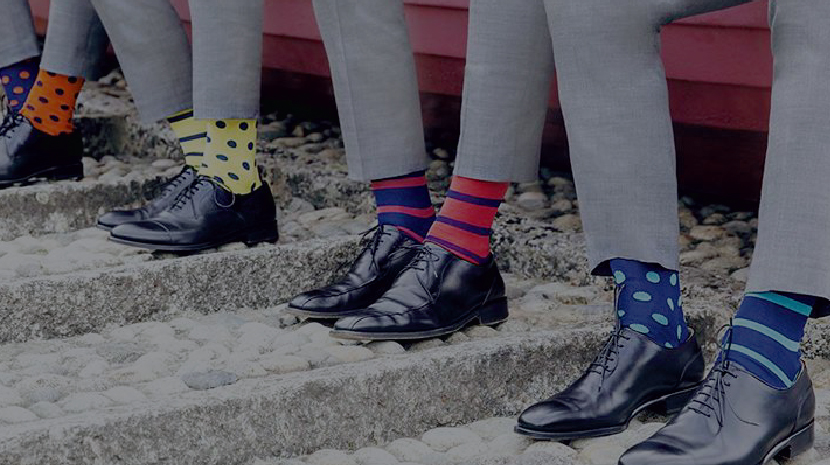